A subsidiary of BIT Mining Limited encounters a cyberattack 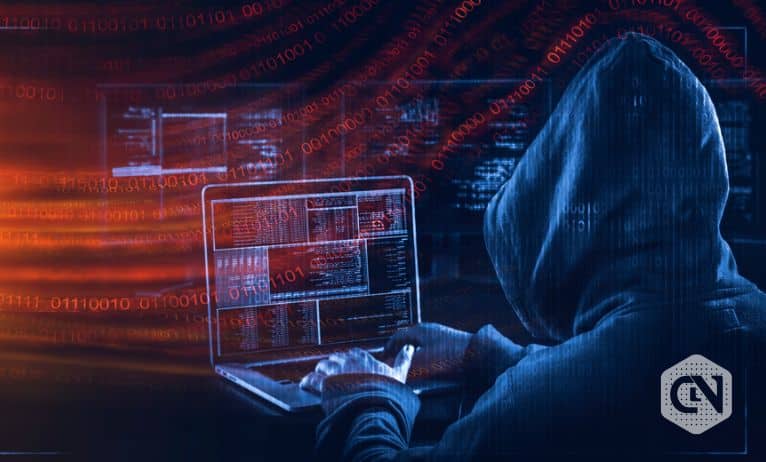 
BTC.com, which happens to be a subsidiary of BIT Mining Limited, encountered one of the biggest fear factors of any company, a cyberattack. This occurrence took place on the 3rd of December, 2022. In the case of the uninitiated, BIT Mining Limited is an absolute top-of-the-line technology-oriented cryptocurrency mining company.

However, BTC.com’s parent company, BIT Mining Limited did not face hacking attacks for the first time. Earlier this month, they also faced such attacks, losing about $700,000 in client assets. Furthermore, they lost $2.3 million in terms of the company’s assets that were stolen.

At this very point, it becomes imperative to have slightly more information regarding what BIT Mining Limited, as a company, entails. Besides it being an absolute prime technology-oriented mining company, it is also actively engaged in the creation of value where the cryptocurrency industry, on the whole, is concerned. The areas that it is involved in consist of the mining pool, data center functioning, and miner manufacturing. Since its very commencement, these activities have remained its topmost priority. Along with every other aspect, the company also happens to own the leading blockchain browser, BTC.com.

As of the present time, the company has taken the step of informing the concerned law enforcement authorities in Shenzhen, China, of the happenings. In the meantime, with the initiatives taken up within the company, they have managed to secure a certain amount of the subsidiary’s digital assets.

The Chinese officials, from their end, began initiating relevant investigations into the gathering of evidence, with the help and contribution of other connected bodies. The company, however, on its own part, has begun the process of utilizing its technology to prevent such attacks from happening in the future. Where the company, on the whole, is concerned, it seems to be business as usual, despite the unfortunate incident.

Furthermore, there have been measures to deal with the issues of such hacking attacks. The company has set out better means of preventing hackers’ methods to block and intercept them. However, there has been a fall of about 98% in the shares of BIT Mining Limited as there has been a slump in the price of Bitcoin.