Bitcoin Interexchange Flow About To Reverse, What It Means 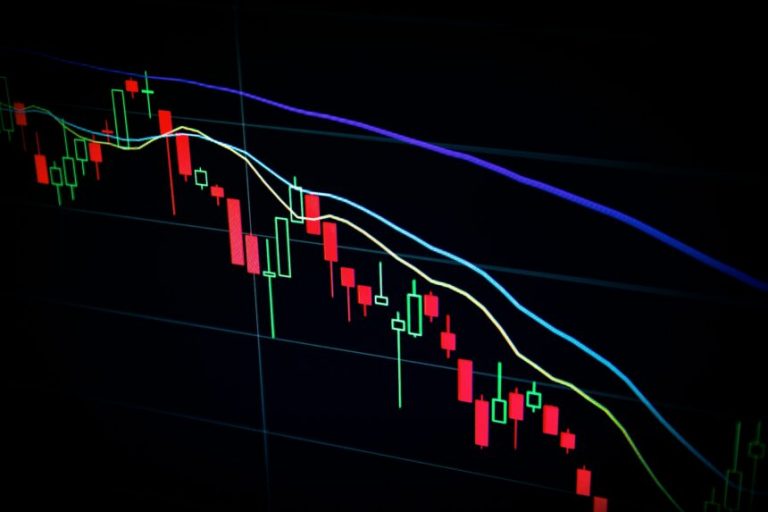 
On-chain data shows the Bitcoin Interexchange Flow Pulse is about to see a trend reversal, here’s what it may mean for the crypto’s price.

Bitcoin Interexchange Flow Pulse Is Crossing Over Its 90-Day MA

As per CryptoQuant’s on-chain year-end dashboard release, the trend shifts in this metric have historically occurred with phase changes in the market. The “Interexchange Flow Pulse” is an indicator that measures the 1-year cumulative net flows between Coinbase and derivative exchanges.

When the value of this metric rises, it means investors are transferring more coins from spot to derivative exchanges right now, and are hence willing to take up more risk. On the other hand, low values suggest not much capital is flowing into the derivative exchanges at the moment.

Now, here is a chart that shows the trend in the Bitcoin Interexchange Flow Pulse, as well as its 90-day moving average (MA), over the last few years:

As you can see in the above graph, a pattern seems to have historically followed with the Bitcoin Interexchange Flow Pulse during bull-bear trends in the price of the crypto. Whenever the coin has observed a bullish period, the indicator has seen a constant climb and has stayed above its 90-day MA.

The reason behind this is that investors are generally willing to take more risk during bull markets, and hence send increasingly large amounts to derivative exchanges for setting up leverage positions.

However, whenever the metric has reversed its direction and crossed below the 90-day MA, a top formation has taken place in the price of BTC, and the bullish trend has ended. In the bear markets that have followed such periods, the Interexchange Flow Pulse has usually continued to go down and has remained below its 3-month average. Once again, why this happens is simple; bear markets are when the average holder is unwilling to take any risks, and hence capital flow into derivatives dries up.

This trend in the indicator continues until the turning point once again takes place, where the price forms its bottom and the metric starts moving back up the opposite way (crossing above its 90-day MA in the process).

In the current bear market as well, the Bitcoin Interexchange Flow Pulse has consistently moved down while staying under its 90-day MA. Most recently, however, the decline seems to have stopped, and now the indicator is retesting its long-term average.

If the historical pattern is anything to go by, a successful crossover and reversal in the Interexchange Flow Pulse’s trajectory here would mean the bear bottom is in for the current cycle, and a slow transition towards a bull market could follow. 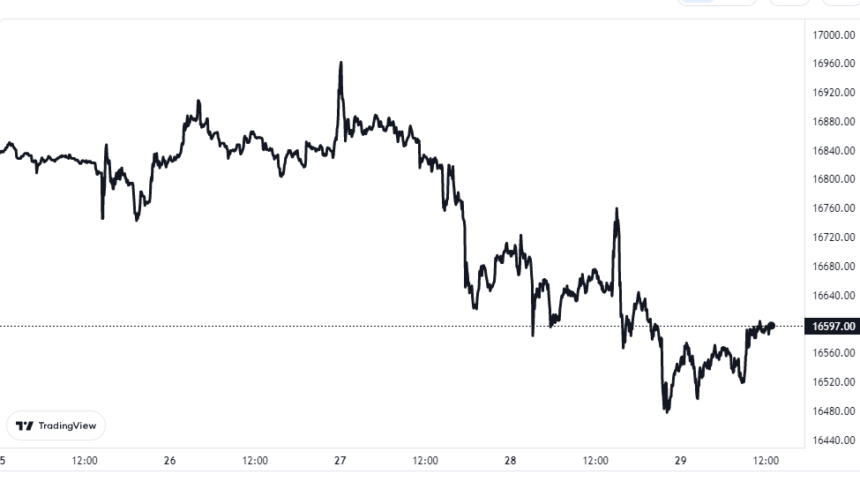