Bitcoin Predictions For 2023 By Arcane Research 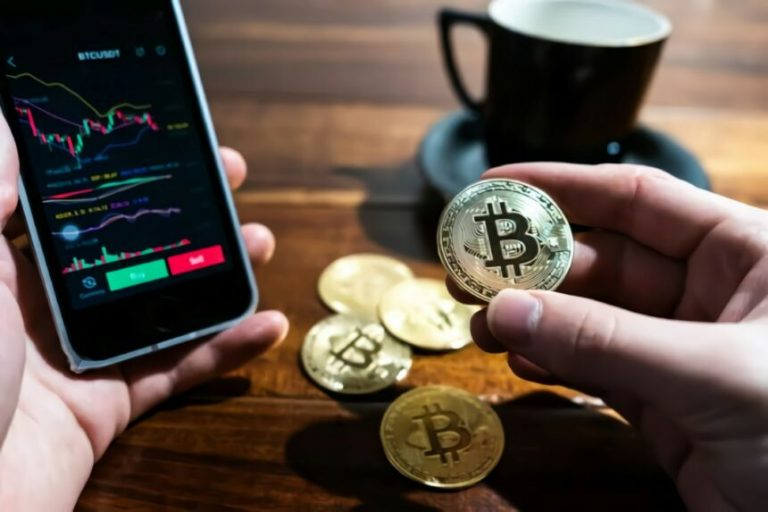 As Arcane Research notes in its year-end report for 2022, physical gold (-1% YTD) has significantly outperformed digital gold, Bitcoin, in a period of high inflation. As a result, the analytics firm notes that the digital gold narrative was premature.

As Arcane Research notes, the crypto winter was essentially fueled by tightening macroeconomic conditions and crypto-specific leverage and miserable risk management by core market participants. BTC had followed the U.S. equity markets due to its high correlation.

“Apart from two distinct events in 2022, BTC followed U.S. equities very closely. The two outliers of June (3AC, Celsius etc.) and November (FTX), are responsible for the entire underperformance of BTC vs. the U.S. equities,” the report states, displaying the following chart.

For the coming year 2023, Arcane Research expects that contagion effects will “probably” continue in early 2023. “[B]ut we view it as likely that the majority of 2023 will be less frantic and borderline uneventful compared to the last three years,” Arcane Research predicts.

With that in mind, the firm expects Bitcoin to trade in a “mostly flat range” in 2023, but to finish the year with a higher price than it did at the start.

“If a new bottom is reached in 2023, this will be the longest-lasting BTC drawdown ever,” the firm said and further elaborated that there are quite a few potential catalysts for a renowned bull market:

The FTX proceedings may incentivize more rapid progress with regulations, and we view both positive signals related to U.S. spot BTC ETF launches and more coherent classifications of tokens as a plausible outcome by the end of the year, with exchange tokens being particularly exposed for potential security classifications.

Regarding Grayscale’s Bitcoin spot ETF application, February 3 will be an important date for the industry when the three-judge panel will rule on the SEC complaint.

In addition, Arcane Research expects another catalyst from Europe: namely, the passage of the MiCA Act by the European Parliament in February 2023. The core prediction for 2023 remains that Bitcoin will recover despite the tightening macroeconomic situation and that now is “an excellent area to build gradual BTC exposure.”

However, the start of 2023 could be bumpy as trading volumes and volatility decline in a much duller market than in the past three years. In summary, Arcane Research therefore estimates:

As we advance into the next year, patience and long-term positioning will be key.

At press time, the BTC price traded at $16,497, facing further downward pressure, probably due to tax harvesting by year-end.