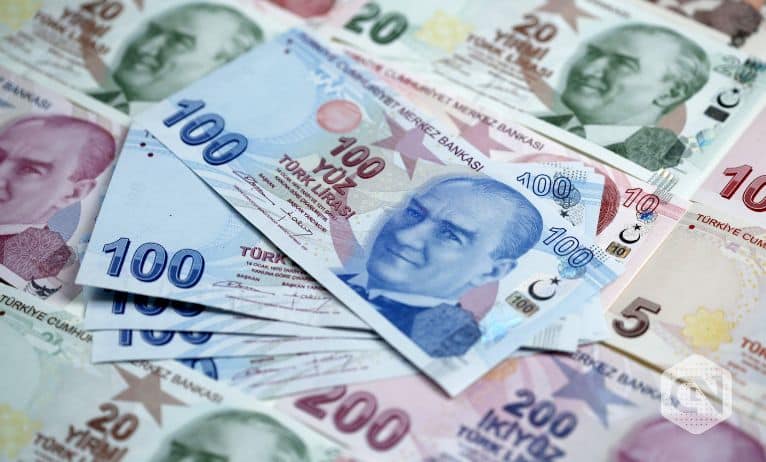 
Turkey is determined to go ahead with the test on its Digital Lira after the central bank announced that it had concluded the first test. The Central Bank of the Republic of Turkey has added that it plans to continue running a few tests on the digital currency in the next year too.

According to an estimate made public by the central bank, the tests will conclude in the first quarter of 2023, following which a call will be taken for its launch.

The statement published by the central bank reads that it will conduct a limited and closed circuit test with the stakeholders, draft an evaluation report, and share it with the public after concluding the test in the first quarter of 2023. This test aims to explore the use of the distributed ledger system and its integration with instant payment systems.

CBDCs are digital currencies that the central bank backs. Digital Lira is being categorized under CBDC to clearly distinguish them from other cryptocurrencies like Bitcoin and Ethereum, which are decentralized.

Digital Lira, on the other hand, is centralized and controlled by the central bank or the government. Any authority does not control Bitcoin, Ethereum, and other similar cryptocurrencies due to their decentralized nature. Moreover, their ledgers of transactions are maintained by a distributed network of validators. The same is not the case with CBDC.

Turkey’s move with Digital Lira comes during a time when its currency is performing at its worst value, with a downfall of 29%. Citizens have, therefore, started showing more interest in digital currencies like Bitcoin and Ethereum.

Before Turkey’s digital currency goes live, it has a few issues to deal with. Ali Babacan, for one, has expressed that the launch of the Digital Lira will not solve the issue of Turkey’s economic woes. Babacan is the founding member of DEVA – Turkey’s opposition party. There is a chance that the statement holds true; however, confirmation will be reached after all the tests have been conducted.

Another issue that could come in the way of Digital Lira is related to privacy. Several privacy advocates believe that a centralized digital currency is a way to snoop on and control how much citizens spend. Some of them called them an Orwellian spy surveillance nightmare. Turkish officials have justified their move by saying that digital identity is critical for the project.

Other countries on the list that are performing tests to launch their respective digital currencies are India and Japan. The Reserve Bank of India has already proposed a pilot phase, while Japan is drafting a plan to test its version of the digital currency with megabanks.

China looks to be way ahead as it has already allowed its citizens to spend the digital currency – the digital yuan. Turkey has a long way to go. Details about its implementation and wide rollout should be made public in the first quarter of 2023.