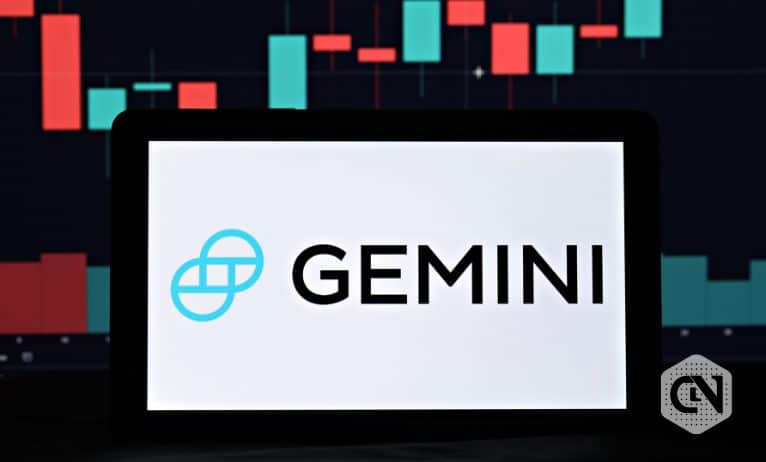 
Cameron Winklevoss, a Co-Founder of Gemini, has accused DCG of stalling their efforts to claim funds worth approximately $1.7 billion. The funds have been on hold reportedly since mid-November.

The accusation cites that Barry Silbert, the Head of Digital Currency Group, has acted in bad faith stall tactics despite Gemini trying its best to engage with DCG to resolve the issue. Winklevoss has written an open letter and published it on Twitter. The open letter seeks answers from Silbert why customers’ funds worth more than $900 million are inaccessible.

Winklevoss has further said in the open letter that Gemini has been trying to engage with DCG for the past six months, adding that Gemini has done everything to engage in good faith and collaborative manner to reach a consensual resolution while preserving the business interests.

Silbert has responded to the open letter. He, too, took to Twitter to defend that a revised proposal was delivered on December 29, 2022, but there was no response after that. DCG did not borrow $1.675 billion from Genesis, Silbert said. The maturity of the next loan is due in May 2023, which means that there is no current outstanding payment with interest.

Cameron Winklevoss has asked Silbert not to pretend to be a bystander, as if they had nothing to do with the matter. Winklevoss has also reminded Silbert about the Promissory Note to justify the outstanding loan of $1.675 billion.

Funds are due to be paid to the users of Gemini’s Earn program, a program that allows individuals to lend their digital assets for an expected yield. However, the return has been stalled since mid-November amid the liquidity crisis at Genesis that was triggered by the fall of FTX. Genesis Global Capital has suspended redemptions and new loan originations. The action was taken in response to Sam Bankman-Fried’s filing for bankruptcy protection.

Gemini and Winklevoss twins are facing a potential class action suit which was filed last week in Manhattan. Investors have accused the founders and the venture of violating the Exchange Act of committing fraud.

Cameron Winklevoss and Tyler Winklevoss are not in a legal battle for the first time. They have previously sued Mark Zuckerberg for his creation of Facebook, claiming that ConnectU was the predecessor of Facebook.

Gemini is a known name, though. It has a strong partnership with Samsung to support its users in Canada and the US for the operations of Samsung’s blockchain crypto wallet.

Gemini and DCG work to resolve the issue. Cameron has sought to collectively work on the case by January 08, 2023. A response from DCG is awaited.