Can BTC ever begin a rally again? 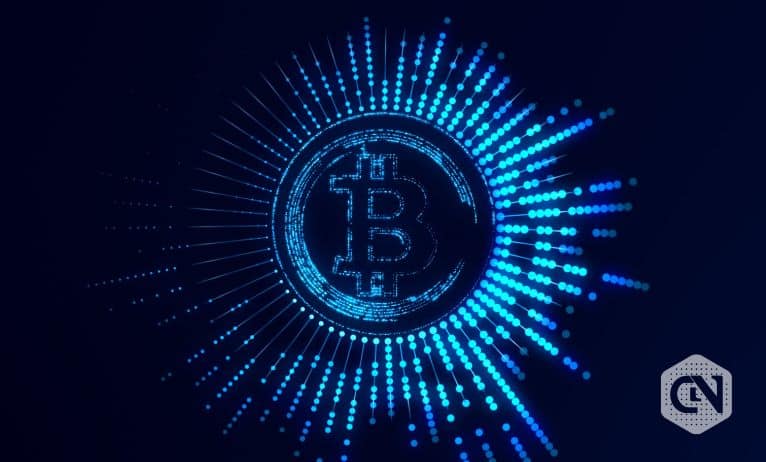 
Bitcoin (BTC) is a decentralized virtual currency that uses cryptography for security and is not backed by a central authority. Built on a decentralized ledger technology called the blockchain, which records and verifies all transactions on the network. All the transactions are recorded in blocks, linked together in a chain, that creates a secure and transparent record of all activity.

Bitcoin can be used as a means of exchange, similar to traditional currencies, and can be bought and sold on cryptocurrency exchanges. Bitcoin has gained significant popularity and recognition as a form of digital currency, with a growing number of businesses and merchants accepting it as a form of payment.

However, it has also faced controversy and regulatory challenges in some jurisdictions. The recent market capitalization for BTC has reached a bottom side of $322,326,348,778, with limited price jumps as buyers are making ways to more trending tokens. Price action could see limited action in the coming days.

Bitcoin price action highlights a consolidation in progress with an upper band of $16980 and a lower band of $16380. With historical trends, the chances of further decline in BTC are limited, while the upside has multi-folded return potential. Which side will Bitcoin choose? Read our BTC prediction to know!

Bitcoin started gaining attention in 2013, when its price began to rise rapidly, reaching a peak of almost $1,200 in December of that year. However, this price surge was followed by a sharp decline, and the price of Bitcoin fell to around $200 by the end of 2014. Since then, Bitcoin has had several other significant price movements.

The decline below $20000 has been seen as a crypto winter indicator, and a major rally can be expected in BTC tokens by the end of 2023. Technical indicators RSI or MACD are highly consolidative, with price action witnessing very minor volatility. The nearest price action-based resistance is sitting around $17841, followed by $21500.

On the contrary, support is available from $15671. As the BTC token has been consolidating for the last few days, a major breakout can be a resulting action. Trading above the key moving averages of 100 and 200 days could also bring a strong buying spree at BTC.