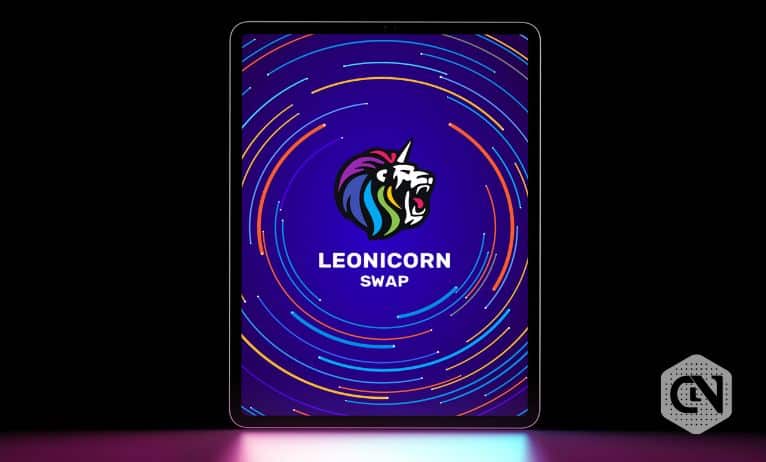 
It was the day when Leonicorn Swap happened to have launched its reward-sharing model. On the same day, an apparent hacker somehow managed to gain access and took away all of the tokens contained in their den or their reward pool.

This included 360 million $LEON, equivalent to approximately 22,000 $BUSD, 450 $BNB, and about 10,000 worth of $ZBC. It so happened that this alleged hacker then, with immediate effect, sold off all of the $LEON tokens that he had gained access to on their DEX, and in the bargain, also managed to empty their liquidity pool. With the selling of the taken $LEON tokens, the resultant factor was a 95% price drop.

Just before this unfortunate incident, the team at Leonicorn Swap had begun amalgamating their ecosystem tokens and thus forming one token. This took place on January 4, 2023. The launch of their GameFi, together with their reward-sharing system, also took place on January 5, 2023. Both of these activities meant that they were required to fund their DEN with $LEON, $BUSD, $BNB, and $ZBG.

At this very point in time, the suspicion is that the alleged hacker has utilized a debugger to be able to gain access to the source code of their frontend through Devdex, as well as their DEX, to identify the private keys that are utilized in gaining access to their backend. In their opinion and judgment, this led to the exposure of their backend API verification key, which paved the way for the hacker to call their backend and gain entry to the Den wallet’s private key, which is used for interacting with the payment wallet autonomously. Ever since this unfortunate incident, the code has been duly nullified. Despite everything, it is only the Den wallet that has been affected.