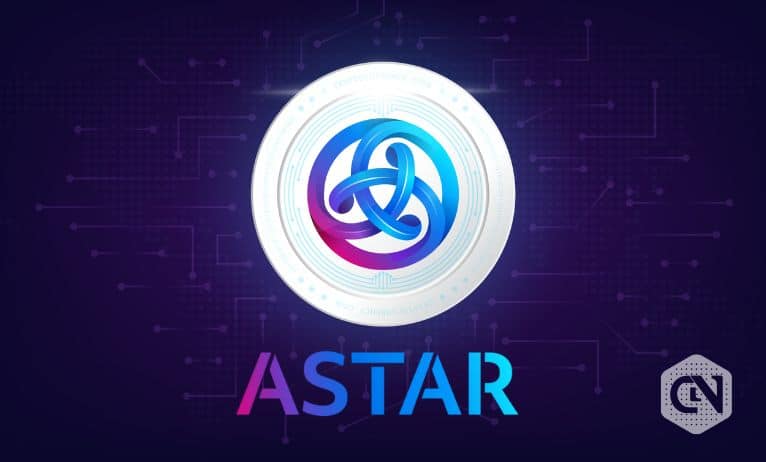 
Astar Network happens to have successfully carried out the launching of their Cross-Virtual Machine (XVM) and effectively positioned it on the Shibuya testnet. The XVM, in its turn, will provide interoperability between the Ethereum Virtual machine and the WebAssembly smart contract environments. As per reliable sources in the team of Astar Network, the deliverance of the XVM will be the opening of the doors in the case scenario of fresh sorts of multichain-based programs.

In the case of the Astar Network, which in actuality happens to be a blockchain project which helps in the building of a platform with the sole aim and intention of generating possibilities related to smart contracts, this introduction of the XVM is seemingly a major break-through as per their future plans, in terms of the year 2023.

The whole idea behind the XVM is to be able to provide all of the connected developers the opportunity of being able to connect with smoothly functioning interoperability amongst separate smart contract environments. In this case, it would definitely be the Ethereum Virtual Machine and the WASM. By working upon the XVM, any smart contract which has been duly positioned on the Ethereum Virtual machine will be in a position to connect with a WebAssembly smart contract environment and also the other way around.

In the case of the XVM standing by the WebAssembly, it seems to become more significant as it can be utilized by developers who are involved in the writing of software in the generally used languages of programming, such as Go, TypeScript, C++, and Rust. According to the CTO of Astar Network, Hoon Kim, the XVM testnet launch exhibits the sheer resolution and willpower to carry on the activity of building, even after the adverse effect of the complete crypto scenario.

As far as the team at Astar Network is concerned, the launch of the XVM will begin the process of providing opportunities for the creation of fresh types of multichain applications, which will go further than the customary bridging of tokens between one chain and another. This, in their collective opinion, will pave the way for a more convenient experience where all of the users are concerned.

In the present scenario, developers are to get their toolkits on the Shibuya testnet. As far as the future activities of Astar Network are concerned, the doors will be opened for updates in relation to cross-chain messaging smart contracts, token economics, decentralized tooling, and a lot more.