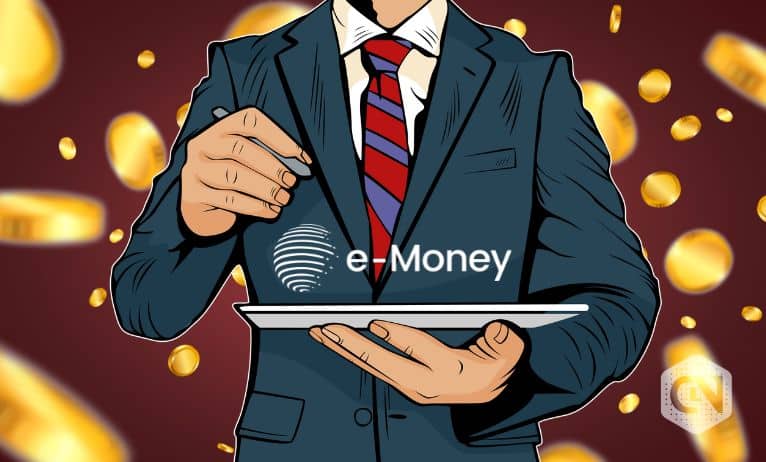 
e-Money happens to be a Cosmos-based electronic payment system. After much deliberation, the entity has finally decided to pull back its euro-backed stablecoin EEUR. According to reliable sources in their camp, this much-thought-out step has been taken considering the present crypto bear market situation. In a statement issued, it mentioned that despite everything, it will still be doing justice to the EEUR stablecoin redemptions up until the 6th of march, 2023.

Where all of its connected customers are concerned, the ones possessing under the figure of 100,000 EEUR will be in the position of unwinding their situations through the swapping of their tokens in a straightforward manner in the stablecoin market on Osmosis. This happens to be the absolute biggest decentralized exchange positioned on Cosmos. There will also be the option of the exchange of their tokens for that of USDC or Cosmos-native assets, as in the case of atom and osmo. There, however, is a simple notification forwarded by e-Money to all connected users to carry out this process of unwinding their positions in the form of small groups to prevent any kind of state of market blockage and price slippage.

In the case scenario of the connected customers who find themselves required to recover amounts exceeding 100,000 EEUR, it will be possible for them to do it directly with euros. However, in this case, all of the users will be required to go through customer identification checks. The procedure, as per the statement issued from their quarter mentions, will be completed over five working days.

From the camp of e-Money, it is understood that this decision to the unwinding of the stablecoin project was not at all easy for them and was finally arrived at following an enormous amount of discussions and deliberations. It was the present market situation that finally prompted this step to be taken.

However, with every consideration taken into account, their plans happen to be the continuation of their blockchain project. It will also involve a chain upgrade to be duly carried out by the year’s first quarter. This will incorporate the latest Cosmos features.