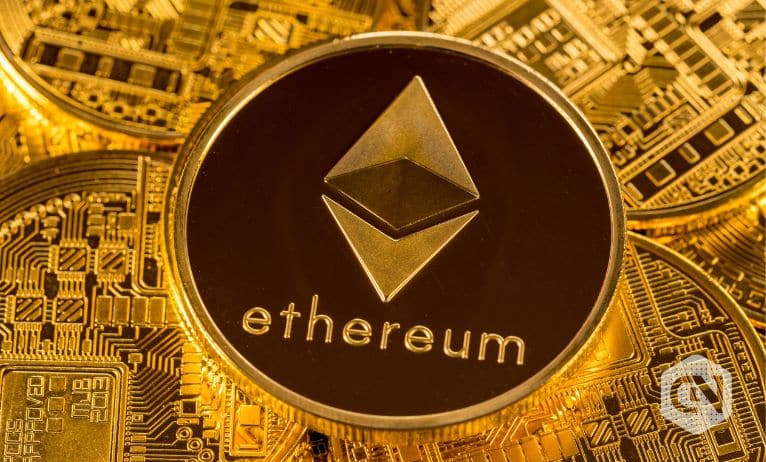 
Ethereum is currently the leading platform for the deployment of smart contracts. Its use of a Turing-complete programming language, Solidity, allows developers to create complex smart contracts and its large and active developer community. Additionally, Ethereum’s decentralized nature and the use of its cryptocurrency, ETH, make it an attractive platform for decentralized applications and other blockchain-based projects.

With strong valuations and no competitor near its dominance in the cryptocurrency world, especially when it comes to smart contracts and decentralized applications. The price for ETH has reached nearly $1400 in 2023.

Concerning the buying spree on ETH, a bull rally could be right around the corner. Any government scheme or reduction in crypto trading could bring a high uptrend for the leading crypto coins.

Ethereum was suffering from a massive consolidation pattern where the valuation of ETH was dropping to support levels of selling intensity. Although the single candlesticks are witnessing a wick at the top indicating selling pressure to increase with each high-level ETH reaches. Will the selling pressure continue? Click here to know more and Ethereum forecasts!

The behavior of ETH has been a clear indication of a positive trend. Buyers were actively waiting for a breakout from the 100 EMA to increase their buying, while many trapped at similar levels would be searching for an exit cue. ETH could witness minor volatility from current levels and even create a red candle, but given the positive indication supported by the patterns.

Moreover, a restraint at the current level is the demand of the trend since RSI has reached an overbought territory which could trigger a massive fall. The MACD indicator also actively supports the bullish trend on the daily candlestick pattern. Even on the weekly candlestick charts of Ethereum, RSI has started moving towards bullish territory showcasing buying activity to have pumped up even on weekly charts.

Although the token has just recovered from a decent rise, the probability of a profit booking remains dim. On long-term price action, the resistance has shifted to $1500, which brings the opportunity to make up to 15 % in the short run.