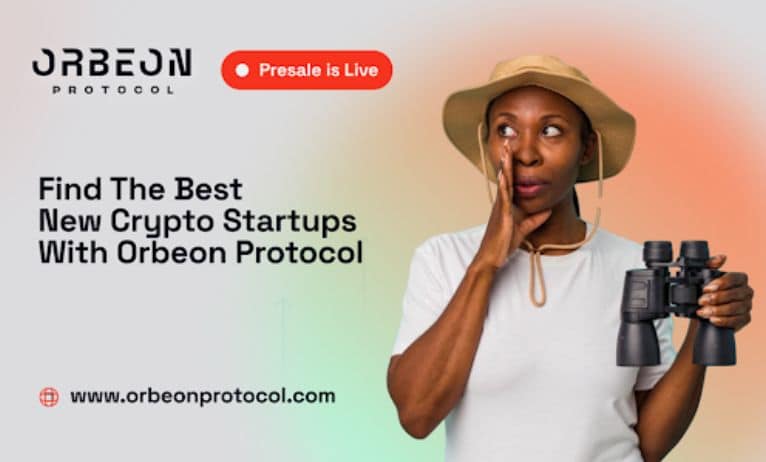 
This week has seen many buyers flock to the presale for Orbeon Protocol (ORBN), an Ethereum-based token protocol. But while the presale has been a success, two other high-profile projects – Zcash (ZEC) and Tezos (XTZ) – have remained stable in the face of an otherwise bearish market. Let’s see what’s driving the hype behind Orbeon Protocol (ORBN) and what’s been holding up the two other projects.

Crowdfunding platforms have existed for a few years, but Orbeon Protocol (ORBN) is here to flip the script and allow users to crowdfund in a decentralized manner. Here, company equity takes the form of fractional NFTs that are sold to investors via a decentralized marketplace.

Smart contracts streamline the entire process of Orbeon Protocol (ORBN) by automating capital flow, dividend payments, and voting rights. The result is an ecosystem free from middlemen who charge high fees and slow down the process.

As you may have guessed, Orbeon Protocol (ORBN) has a utility token at its center — ORBN. By holding these ORBN tokens, users get access to the marketplace, staking rewards, discounted trading fees, governance rights, and more.

Zcash (ZEC) is a privacy-focused cryptocurrency that’s been around since 2016. Unlike Bitcoin, Zcash (ZEC) uses a technology called zk-SNARKs to hide any transaction’s sender and receiver details.

Unfortunately, Zcash (ZEC) has failed to gain mass adoption despite its features, which can be attributed to a lack of interest from the wider cryptocurrency community. This lack of interest has meant that Zcash (ZEC)’s price has fallen from $703 in 2018 to its current value of $42.

Despite its innovative technology, Tezos (XTZ) has failed to gain the same level of interest as Orbeon Protocol (ORBN). This is likely because Tezos (XTZ) has had a rocky past, with its ICO plagued by legal issues and internal squabbles.

Currently, the price of Tezos (XTZ) sits at around $0.82, which is significantly lower than the high of $9.18 it reached in 2021 during the bull market.