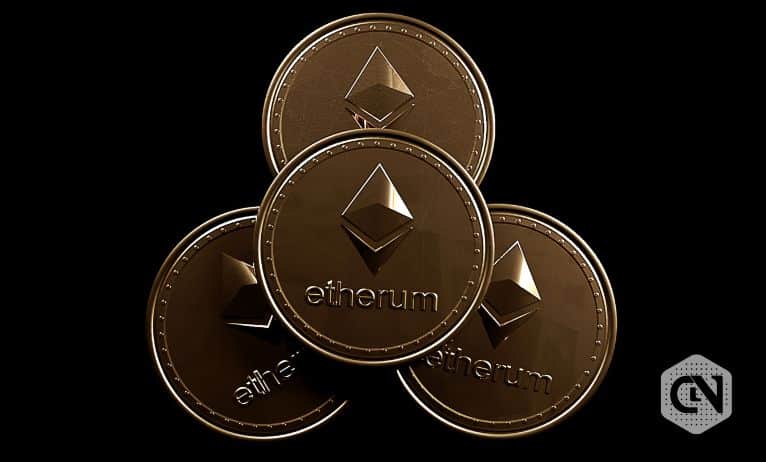 
Ethereum is the second-largest cryptocurrency by market capitalization, and its dominance in the market is due to its versatility and potential as a platform. The Ethereum blockchain allows developers to create their tokens representing anything from a digital asset to a utility or a physical asset.

This ETH feature has led to thousands of Ethereum-based tokens and projects supporting a significant increase in the value and adoption of the Ethereum network. Ethereum’s dominance in the market is driven by its versatility as a platform for decentralized applications and its smart contract capabilities, which are revolutionizing the way we think about traditional financial systems.

Ethereum has made quite a strong retracement from $1075 to the currently traded value of $1548. The outlook for this crypto token is getting even stronger, with more blockchain networks being developed on the back of its stronger foundation. ETH has regained $189 billion of its market capitalization marking a huge gain in January 2023.

Ethereum token follows the dominant price action of BTC, while the former trades above the key resistance zone of 200 EMA. The only resistance in front of this cryptocurrency is $1661. Read our ETH predictions to know if it can overcome this resistance or not!

The clear picture of a bullish trend can be ascertained from a single glance at the one-day candlestick chart of ETH. With the current value above 200 EMA, a sudden upward movement of its moving averages can be noticed.

RSI trading in the 80 range is not a positive indication, as it can push away enthusiastic buyers at the current price band. Above the 200 EMA curve, the next obvious resistance comes in the face of $1661, followed by $2000. After consolidation, a further uptrend to the tune of $2000 is likely to be achieved by ETH.

Even on weekly charts, ETH has managed to project a strong stance. Although there have been frequent rejections at the peak levels, consolidation is required at this point to ease the growing volumes. With an overbought zone of price action, a short consolidation in ETH eases the high buying volumes created in the last week.