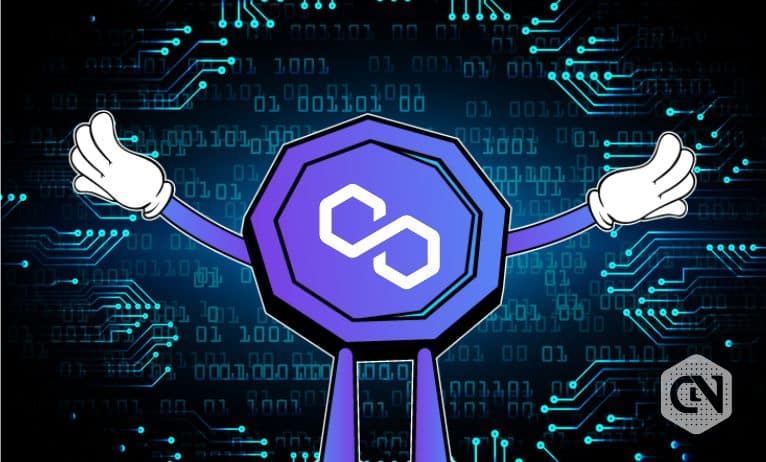 
On January 17, 2023, at 10:45 UTC, Polygon (MATIC), a layer-2 scaling protocol on Ethereum, finally launched its hardfork update and is currently operational on its network. This new version, V0.3.1, was created primarily to reduce gas spikes and address chain reorganization issues that have plagued the network. The successful upgrade was announced on Twitter by the Polygon official website.

The Polygon PoS network upgrade was first introduced on January 12, 2023. However, two proposals, including hardfork, were put forward in December. The upgrade was proposed, followed by the approval given by 87% of participants in the Polygon validator teams. Polygon’s technical team mentioned that they were working on long-term technical upgrades like Polygon zkEVM and parallelization.

Let’s take a look at the hardfork upgrade proposals and how they will benefit developers, users, and validators.

Proposal – Switch the BaseFeeChangeDenominator value from 8 to 16.

The upgrade was required due to frequent gas spikes, as the transaction cost increased exponentially during the rise in demand. This new mechanism will keep the gas price low when there is a lot of activity on the network.

Reason – A gas fee is required to include a transaction in a block, and the minimum fee for this inclusion is called the base fee. Although the on-chain gas functions properly most of the time, when the chain comes across high demand, the base fee shows exponential spikes.
Outcome – As indicated by the Polygon team, the fork will mitigate big volatility in gas prices and contribute to a seamless chain experience. The fork is anticipated to reduce the rate of change from the current 12.5% to 6.25 %.

Proposal – Reduction in sprint length from 64 to 16 blocks.

By decreasing the length to 16 blocks, they mean to decrease the time taken for validation, which in turn results in reducing the depth of reorgs. In the current version, a single block is produced in approximately 128 seconds, which will be reduced to approximately 32 seconds after the upgrade.

Reason – The reorg occurrence results from receiving the latest information from a validator node, which reflects a longer form of the chain. In such cases, when the chain comes with higher blocks, then that should be a new canonical chain. As a result, the previous chain must be discarded, as reorgs might affect the transaction’s finality and hamper the application’s potential.

Outcome – With the decrease in sprint length, there will be a reduction in the frequency and depth of reorgs.

The Polygon (MATIC) network always encourages community members to participate in the Polygon PoS chain discussion forum. Since its inception, the platform has traveled on a tremendous path. In six years, the project’s growth has progressed significantly, and established various partnerships with important companies.