Fresh proposal for improvement in governance on Zilliqa 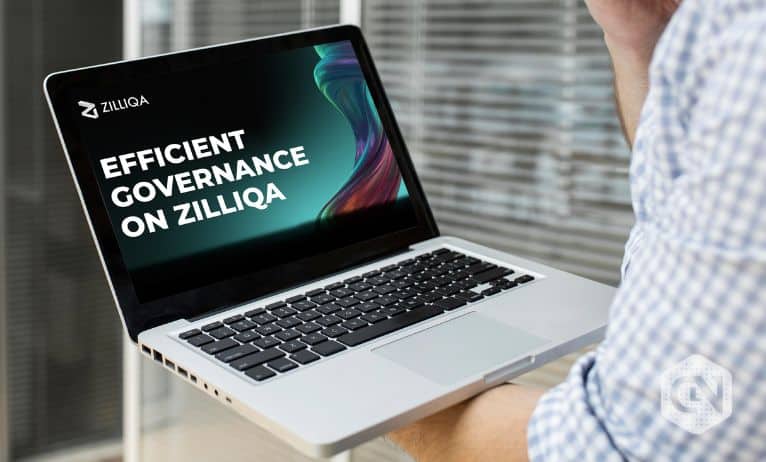 
To speed up the Zilliqa network’s decision-making process, a new proposal has been filed and made public that would reduce the quorum needed to approve votes to 8%. This was done with the help of Zilliqa’s governance platform.

The entity has chosen a strategy that involves the use of a decentralized governance structure, which demonstrates how all individuals connected to the network come together and work together to make the essential adjustments that must be made and implement those changes where the network is concerned. This is accomplished via a strategy of complete consensus and clarity.

Recently, a proposal was put forward to codify the process by which members of the decentralized governance system discuss and vote on proposed changes to the Zilliqa network.

The current mechanism requires a 20% quorum to approve Snapshot proposals. Incidentally, Snapshot happens to be a platform on which the gZIL holders officially cast their votes. However, it has been noted that many investors remain idle and contribute nothing to the governance of the blockchain due to the widespread distribution and atomization of the gZIL tokens.

This results in the fact that, despite receiving a majority vote count in favor of the proposals, chances remain low for the active members to initiate improvements in the governance of Zilliqa. Even though a majority of voters supported a recent proposal to make the minimum commission cost for staked Seed Nodes 4%, the measure fell short of the majority needed to pass the network’s quorum.

Through this proposal, lessening the necessary quorum for passing proposals to 8% will enhance the system of passing or failing proposals. It will also remain decentralized and encourage active gZIL holders to participate better. This will be open for further changes if the need arises.