Bitcoin (BTC) begins an uptrend from the 200 EMA mark! 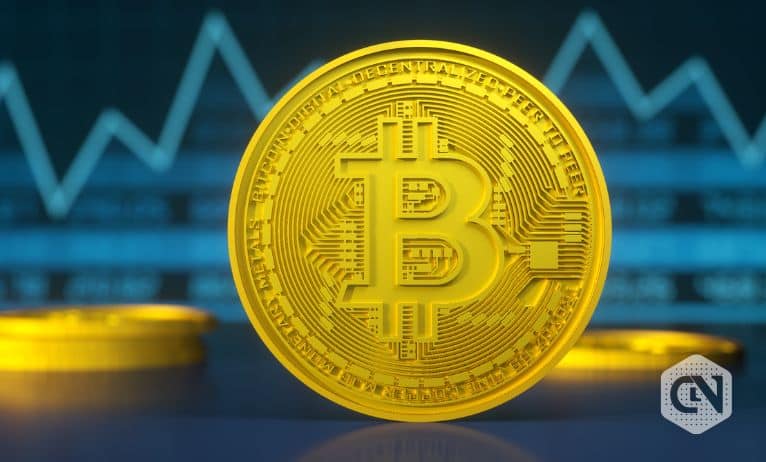 
The tokenomics of Bitcoin is designed to control the tokens’ supply, creation, and distribution. The mining process ensures that the number of Bitcoin in circulation is capped at 21 million, making it scarce and valuable. The reward for mining is halved every 210,000 blocks, which is roughly every four years.

This is called the Halving event, which makes it more difficult to mine new Bitcoin over time, thus controlling the supply. The supply of new Bitcoin will continue to decrease until all 21 million BTC have been mined.

Bitcoin transactions are verified by a decentralized network of users, and once verified, they cannot be altered or reversed.  Bitcoin is widely considered the first and most successful cryptocurrency and has significantly influenced the development of other digital currencies. It continues to be the largest cryptocurrency by market capitalization and is widely used for online purchases, money transfers, and as a store of value.

BTC reaching $23,000 indicates buying sprees to continue in 2023. The chances of this trend being an attempt to trap buyers are decreasing with every increase in value towards the $25,000 mark. Technicals show buying to be consistent even in an overbought territory. For a more detailed analysis, read our BTC price prediction.

The outlook of BTC has improved by a tremendous margin even as the BTC token jumps above the previous resistance level of $21,500. The upcoming resistances are marked at $24,989 and $32,480 levels.

As BTC has overpowered, the resistances of 100 and 200 EMA’s price bands are expected to continue moving in the positive direction above and beyond $21,580. While the 100 EMA curve posed no resistance, some resistance was overcome by the buyers at the 200 EMA curve. The breakout pattern is just another confirmation of BTC continuing to move gradually in the uptrend.

The psychological resistance of $25,000 will be imminent by converting the daily positive candlesticks into a positive sentiment on the weekly charts. While the resistance at $32,500 would be another negative outlook for the token.